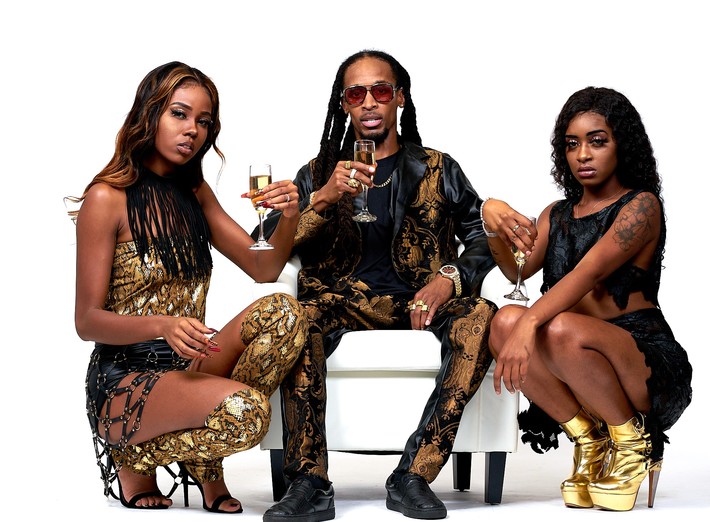 After earning radio airplay on several stations throughout the southeast U.S. all the way out to Cali, crossing a quarter-million mixtape plays with global music syndicate Mixtape Monopoly, charting and trending for multiple weeks on DigitalDJPool.com, CICANA Urban Mixshow Priority Pool, and PlayMPE, receiving critical acclaim on multiple established music blogs, and earning over 50K streams on the most widely used streaming platforms since the May 2022 premiere, Dez Nado’s latest single “Flawda Ish”, featuring fellow Jacksonville native J Chat, is now catching the eyes of Miami-based rapper and VH1 TV star Trina, who took to Instagram in support of Dez’s new hit on Juneteenth weekend. We can’t wait to see what’s next for this buzzing tune, which multiple media outlets have dubbed a “spring/summer anthem”. Stay tuned.

Flawda Ish can be streamed anywhere music is streamable

“I feel like music-wise, Florida is one of the most non-slept on, slept on areas in the U.S. I say non-slept on, slept on, because everybody knows a lot of Florida music, but they may not realize that it’s Florida music that they’re listening to, or may know but I don’t feel like it’s acknowledged as much as your other major markets, I guess because of all the other crazy stuff that Florida is known for. As far as rap, I felt like it was time for another Florida anthem. So, as we approach summer in the OG sunshine state, I felt like this track was needed, and this is just part 1...”