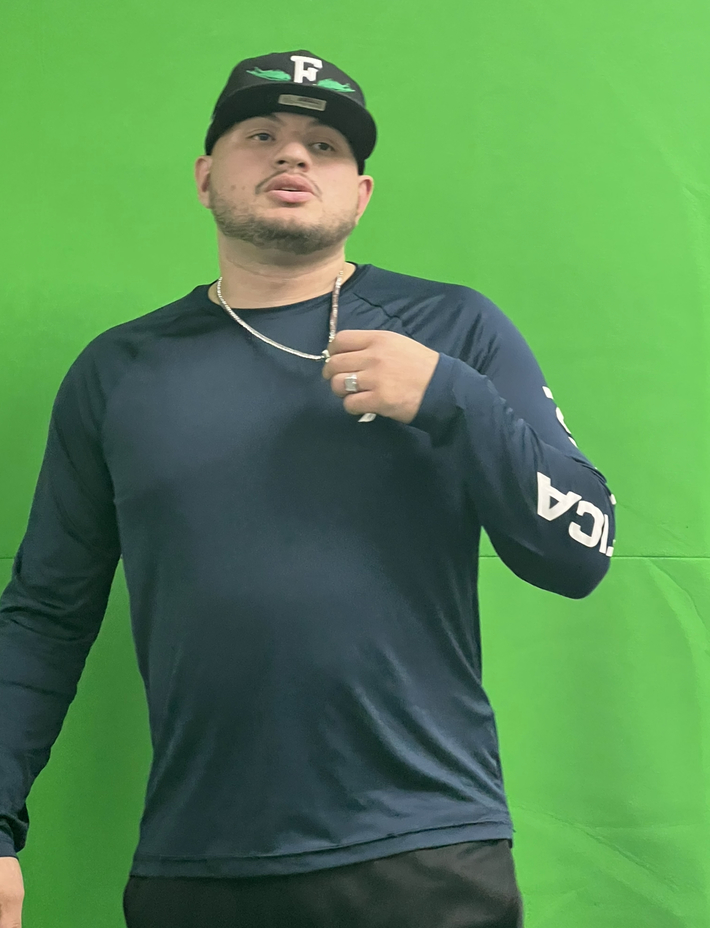 “Regenerated,” which drops on the major streaming/download platforms on Christmas Day 2021, will effectively serve as Enjetic’s debut full-length solo album. It will also be his first full length release where production chores were not handled by his mentor Charles Hamilton (a renowned Hip-Hop artist who recorded for Interscope & Republic Records), such as was the case in 2020’s “Timeless” release. With “Regenerated,” Enjetic explains that he is “showing I’m back – I had taken a hiatus from the game for a bit, but this album is basically my rebirth of myself and my music career.”

The title of the album was inspired by a spark – a burst of creative energy – that Enjetic again found himself consumed by, as well as the overall idea of starting fresh and “forging my own path.” Stylistically, while the album hits many notes, it can best be described as having a mainstream Hip-Hop sound with a heavy Pop, Reggae and R&B influence. Production and beat-writing were again created by Enjetic’s frequent collaborator Voice Watkins, with Enjetic writing the lyrics. The album’s songs were recorded quickly, in this case in only 2 sessions.

As far as the songs contained on “Regenerated,” the first single released from the album was “Loc U Up,” which officially dropped in stores on November 20th after a successful music video that was extensively featured on MTV, VH1, and BET Jams. The album’s second single was “Blocking,” which dropped on December 10th. Forthcoming singles include “Let Her Know,” “Uncle Sam,” and the title track “Regenerated,” with videos to follow shortly. For “Let Her Know,” Enjetic explains that the inspiration for that song once again came from his fiancée Althea. When their relationship had come to a crossroads and standstill, the couple was unsure if they could continue as things were. Enjetic finally came to the resolution that he was going to “let her know” that despite the difficulties, he was not going to leave her.