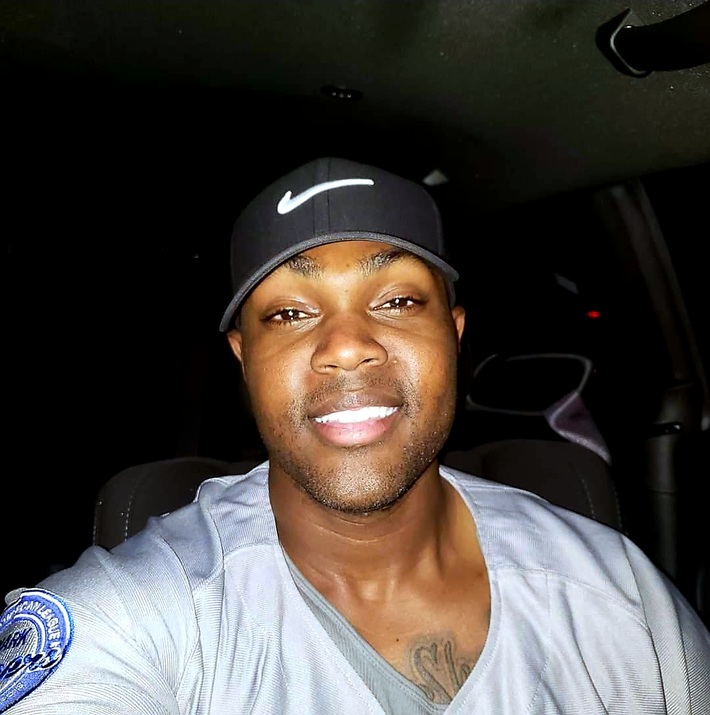 Jahleel Rogers aka J75 is an Independent Rap artist from Virginia Beach, Virginia. He is a combat Army veteran that got out of the military to pursue his love and passion for music. He has worked with Artists like ONE SON and producers like DJ Cassanova, Khalid Salaam, DJ Ty Infamous, Douglas Rogers and Big Fella. He has performed at various small venues in Amarillo, Texas and will be releasing his debut project, an EP titled "Shark City Kid" in the summer of 2022, along with completing a full-length project with a popular Music Library. One thing that makes J75 special is how versatile he is. There are many artists that can only operate in one capacity, J75 is known to thrive no matter the concept or track he’ll always give a stellar performance.