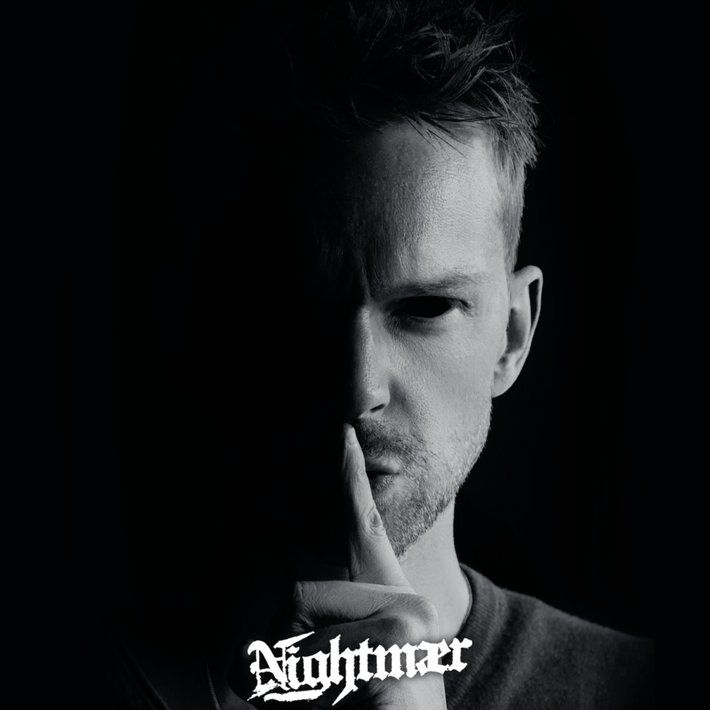 Hailing from the Inland Empire in Southern California, NIGHTMÆR is an up and coming alternative artist with a penchant for writing infectious music and relatable narratives.

NIGHTMÆR’s music journey began in middle school where he started to rap and freestyle. As a teenager, he started skateboarding, leading him to discover the world of punk and metal, which spurred him to dive straight into it.

Being an avid storyteller, NIGHTMÆR is greatly influenced by real life, drawing inspiration for his music from personal experiences and hardships, allowing him to invoke strong emotions in people.

Apart from invoking emotions, NIGHTMÆR also seems to have a unique innate competency to ingeniously present music in multiple styles including pop punk, rap, grunge, metal and edm, all while maintaining a consistent brand, one of the factors that make him an artist to keep an eye out for.

With over 1.5 million followers on social media, NIGHTMÆR has also been working with Universal Music Group, Fearless Records and Concord Music Group for over a year.

NIGHTMÆR seeks to positively influence the world and connect with like-minded individuals through music. NIGHTMÆR is no doubt, well on his way to becoming one of the most phenomenal musicians in this generation.