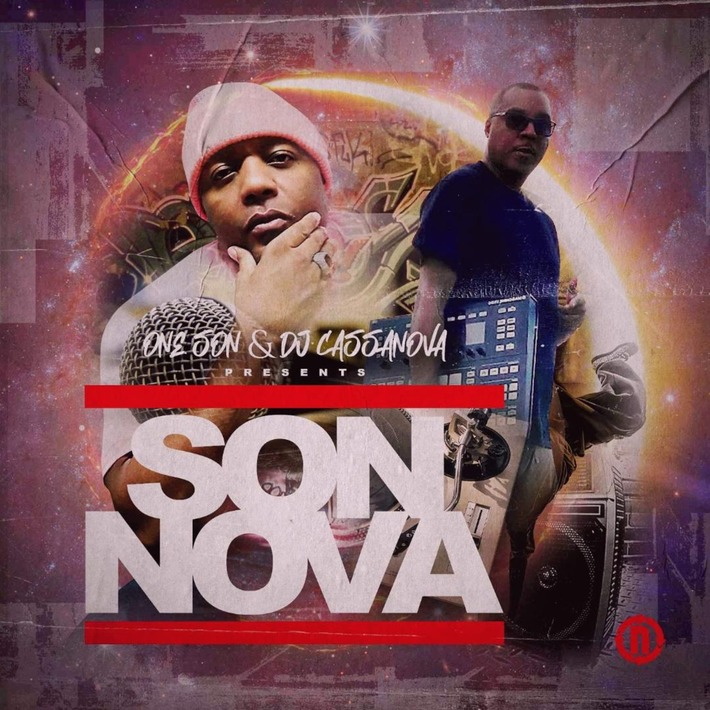 Bobby Acres aka ONE SON is an artist, and executive of Upperhand Productions he has released nine solo projects A Poor Man's Testimony, The Voice: From Bama 2 Baghdad, Microwave Age, Canvas, BRILLIANT, Memoirs Vol I (2002-2019) ONE SON TZU and BOBBY (which was solely produced by Khalid Salaam), and a full-length project called ONE SON for the APM music library. He's also released three group projects A Soldier's Story, Lyrical Assassins, and a collaboration project with DJ Cassanova called SON NOVA. His music has been played on Shade 45, Power 105, 94.5 Jam'n, Dash Radio, Live 975, and 965 The Box. He's also been featured on allhiphop.com, bet.com, mtv.com and vh1.com, BigFM in Europe, Jam Agenda in Uganda Africa, and DJ Godfred Official Radio Mixshow in Ghana.

In addition, he's been featured on the Boom Bap Show and French TV in Paris, Hong Kong, Poland and Mexico. He has had various placements on Netflix, Amazon Prime, NFL Films, the show Giada At Home, Mary Mary reality show, NASCAR show Trackside, truTV, MLB Ultimate Lineup, Popsugar Now, Fameless, Pop Arabia, Inner Space, The Tia and Tamera reality show and the documentary about Jay Z A Genius Leaves The Hood. He's also a veteran that has performed for the troops in Iraq, Afghanistan, and Africa along with performing at the Famous Apollo Theater. He has also co written a book with his wife called Quotes That Keep You Afloat, along with appearing in three indie films Almost Time, Riff and Dirty South.

His new single "Higher Ground" comes from the project SON NOVA which is the brainchild of two industry heavy weights ONE SON and DJ CASSANOVA. The song features Nigerian artist Olawale who was the winner of project fame in Nigeria.

"Higher Ground" bridges the gap combing Hip Hop with Afrobeat done before but not quite like this.

Freedom Music At It's Finest