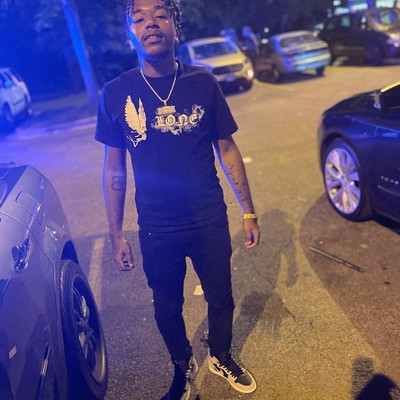 PBB Rio is an upcoming artist from Chicago,IL. Singer/Rapper creating the new sound in RAP & R&B. Starting his professional career at 25, PBB Rio dropped his first project “Who Is You” during the winter of 2018. His relatable lyrics & strong singing ability allows him to diversify his sound to create an aesthetically pleasing Hip-Hop/RnB combination.PBB Rio currently performs in different states for his fans, recently doing shows in Myrtle Beach and Atlanta. After growing up in Chicago and moving around at a young age, PBB Rio still always adapted to the change that his life threw at him. His versatility as an artist sets him apart and he wants you to feel a part of his music as his career continues to grow.