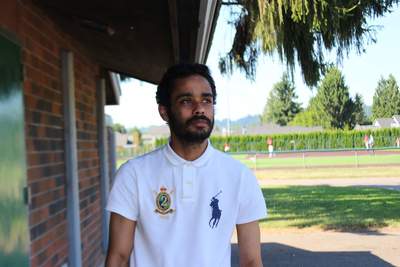 T-Rick is an upcoming artist from Kent,WA. The Singer/Rapper creating the new original sound in RAP & R&B. Starting his professional career at 19, T-Rick dropped his first project “No Joke” during the summer of 2019. His relatable lyrics & strong singing ability allows him to diversify his euphoric sound to create an aesthetically pleasing Hip-Hop/RnB combination. T-Rick’s interest in music started at age 13, when he would freestyle until one day he picked up a notebook and pen to continue his creation. His music has been influenced by the Detroit and LA sound. His goals as an artist continue to evolve but his biggest goal is to put his city on and elevate the music scene by collaborating with others. T-Rick dropped a new video for his newest single called All Talk which was influenced by all the people who just talk and don't really take action. Be on the lookout for more from T-Rick as he continues to collaborate and create more music. 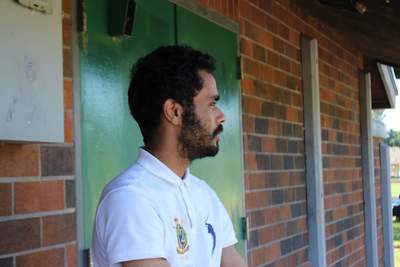