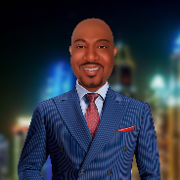 Troy Jenkins was a young man caught up in the mishaps of life, from a very young age his perception of life has always been a foggy vision of what if’s. Although he has created Some of his own…" Bang! Bang! The gunshots rang. People screamed and scattered in every direction, trying to avoid the gun play. Two dudes were
hit, and they laid on the floor of the apartment, holding…" 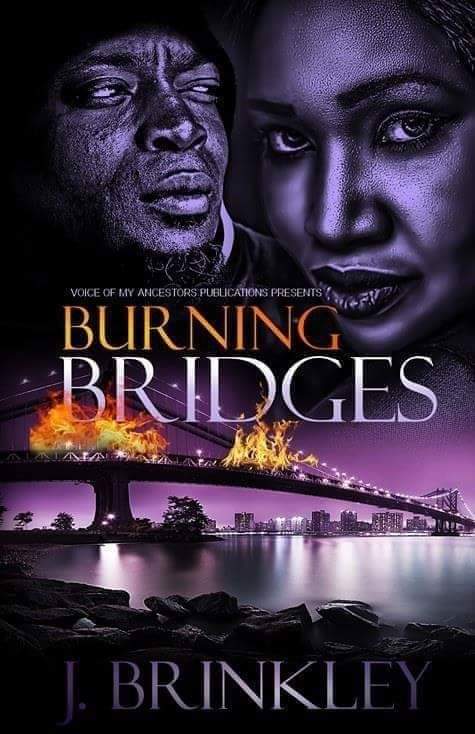 Police sirens blared against the loud bass of rap music, drowning out Brecee's jagged breathing. Sweat poured down the side of his face as his hands gripped onto the steering wheel hard enough to…" "
I FORGOT TO BE YOUR LOVER

Xavier Furgerson was born in Atlanta, Georgia and raised on the westside of Atlanta, in a rough neighborhood known as Adam Villa. He stood six feet, with wavy hair and a neatly trimmed…"
More…
Loading ...