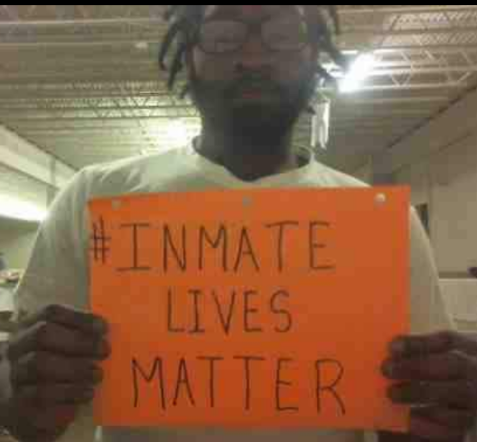 Across America the prison systems seems to be failing. From personal accounts as well as family reports, their screams cry that the system across the nation is failing at their jobs, failing at keeping up with their responsibilities and failing the people that they house as well their families and every taxpayer across America. This article will highlight a few of the issues that have been reported from prisons across America.

Let’s start with the first state. The state of Delaware received an F minus on the ACLU report when it came to its prison system response to the COVID-19 crisis in June 2020. Since this crisis has begun one person has died in their care. It has been reported that the incarcerated there are not allowed to receive commissary and have not been able to do so for months. Many prisoners complain of not being able to go to the law library. It has also been reported that their calls are being restricted even the ones to legal counsel. In North Carolina you have similar problems. Nash Correctional Facility is being reported by inmates and family that they are restricting those with health issues from receiving the legal special diet that they are supposed to receive that is given in prescription form from a doctor.  It has also been reported of the watering down of products that are used to sanitize as well as reusing the bottles in which they come. Which goes against federal laws. They are also not testing prisoners properly which is causing more and more to become infected within their facilities. It has also gotten to the point that prisoners are no longer able to turn in grievances which will assist them later with legal proceedings.

In Indiana you will find systematic starvation happening at Wabash Valley Correctional Facility it is reported that prisoners in the SHU are losing up to 10, 15 and 20 pounds at a time.  It has also been reported that rats and rat feces have been found on food trays given out to prisoners in the SHU. The temperatures are cold, and they are being denied normal diets as well as video visitations with their families. Reports also say that they are being denied commissary. 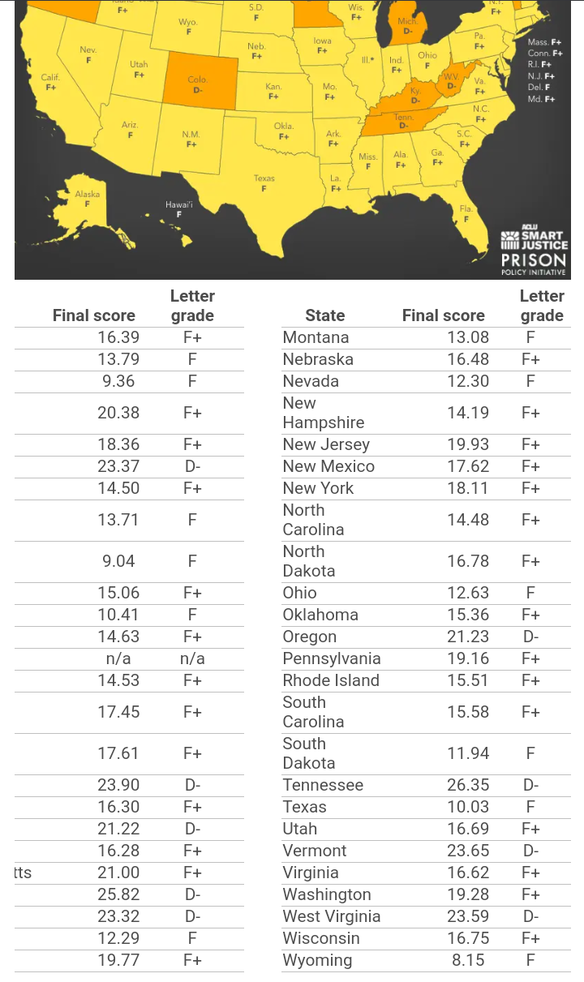 Similar stories can be found in prisons across Pennsylvania, Virginia, and California. The reason why these issues can go on without any intervening is because we as a people must bond together and demand that the government and each state do their job.

Regardless of how one may feel personally about those who are incarcerated, we must remember that we are all human first and human decency should be something that we lead with. Inhumane treatment of our fellow man should not and can not be accepted. Systematic starvation, sensory deprivation, isolation from their support systems and the breaking of rules set in place for officials to follow are all a part of current prison system. It is our system and together we must fix all the problems that we discover.

You can find more info about the grading scale and the response to COVID across America here: Failing Grades: States’ Responses to COVID-19 in Jails & Prisons | American Civil Liberties Union (aclu.org)

The things written in this article are based off of statements of the incarcerated and the family and friends of those incarcerated.