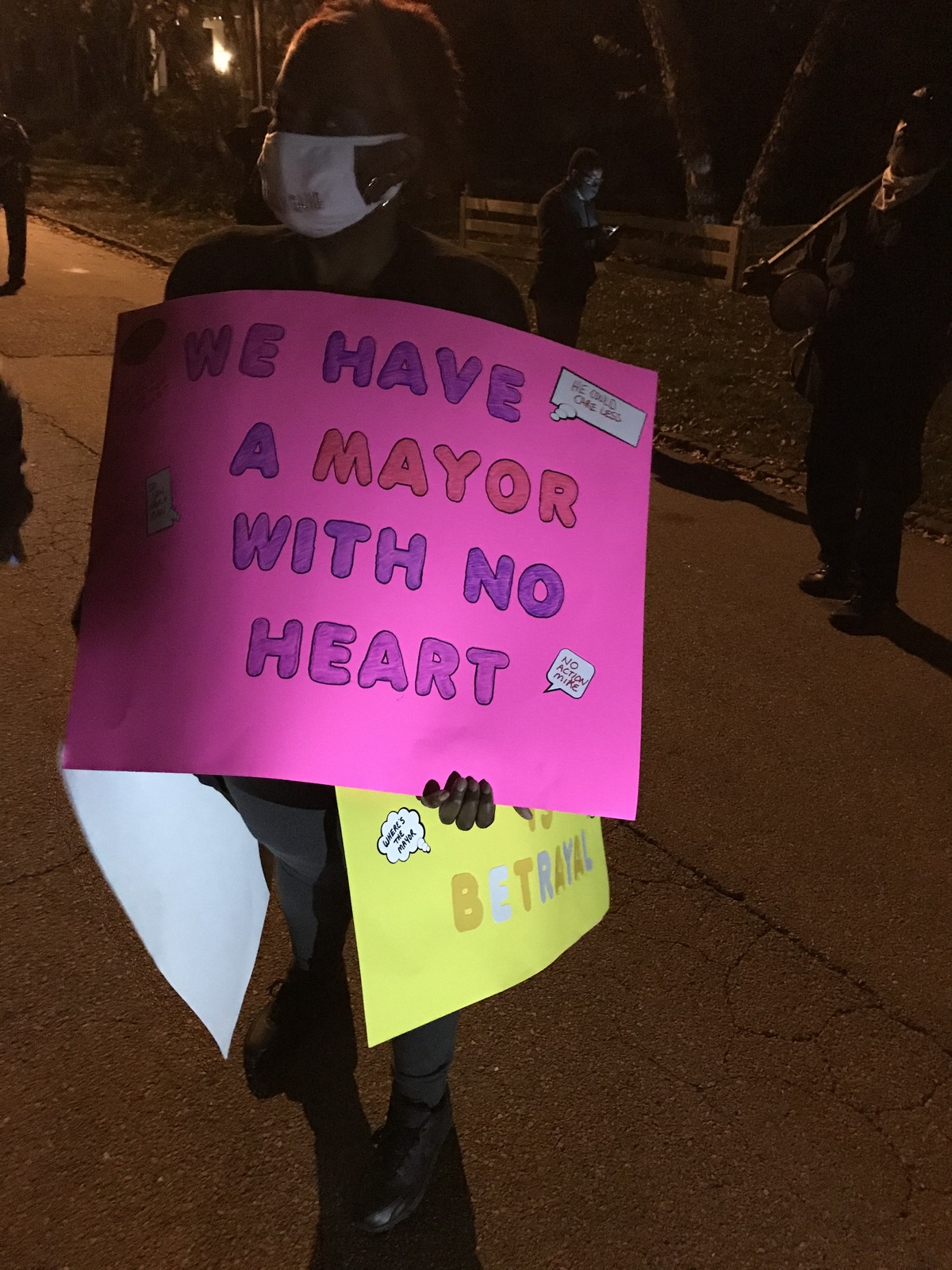 For the last 7 days various Delaware residents have been gathering outside the house of Mayor Michael S. Purzycki. The reason they are there is because they are fed up with the Mayor and his silence when it comes to the increasing gun violence in the city of Wilmington that he governs over.  When asked about what he will do, before the election, he promised to do much. He even expressed his own fear when it came to walking in the city. Currently in Wilmington they are at their highest violent crime rate since 2017. One protester says, "His silence is violence". Another says "he hasn't said anything. He didn't even say anything when the 9-month year old child got shot, but he said something quickly when the looting happened".

The Mayor has showed no sign of life or care regarding this issue. The citizens are offended and hurt by the fact that the Mayor has said nothing then and is still being silent now. "It seems he only cares about certain parts of Wilmington. What about where I leave or where my mother lives"? Says another concerned mother. Most of those who stand outside of his home looking for answers are mothers or have been affected directly by gun violence. The citizens have come up with a list of demands that include transparency, grassroot programs that help mentor kids and keep them out of trouble as well as working cameras in high crime areas.

"We will be out here every night until he says something. This is absolutely ridiculous that we are ignored while our people are being killed" says another mother. 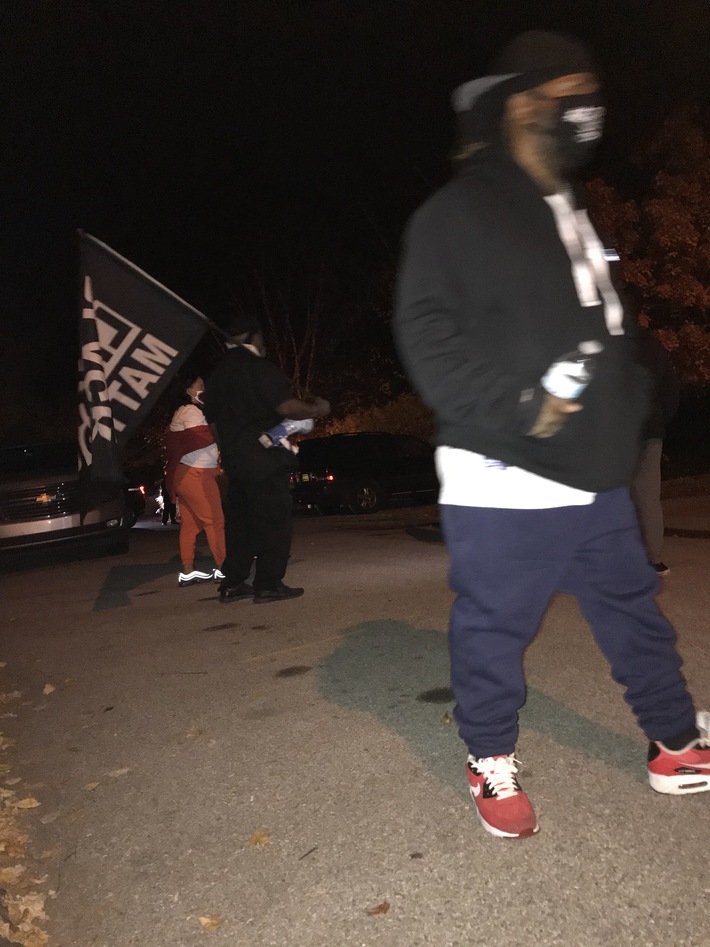 We hope that resolution can be found and that the Mayor finally shows the city of Wilmington, that he does have a heart and does care what happens there. 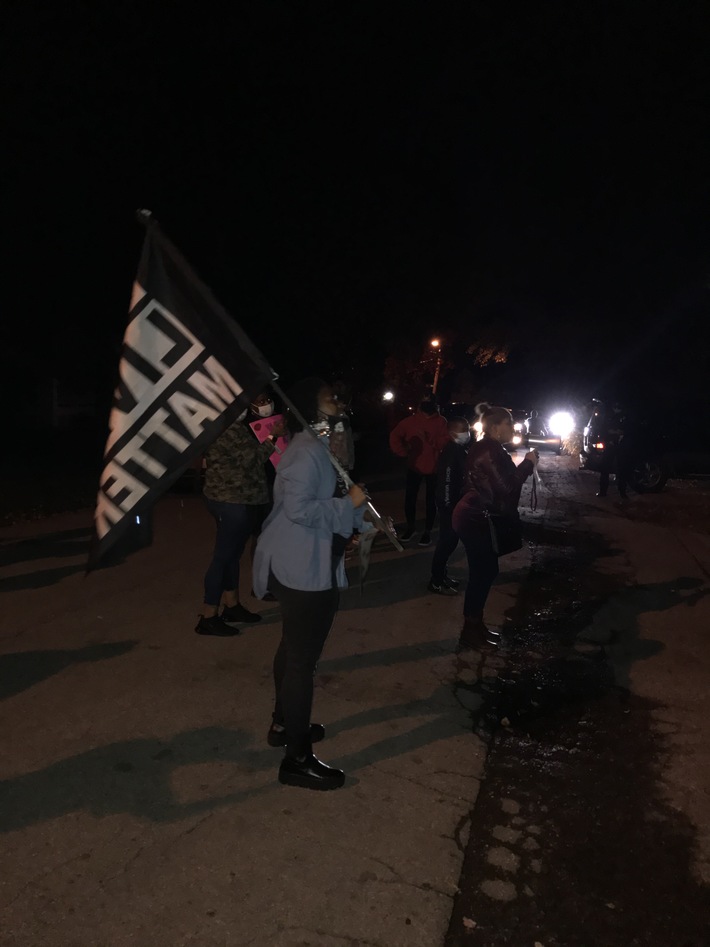 We will keep you posted as this story develops.