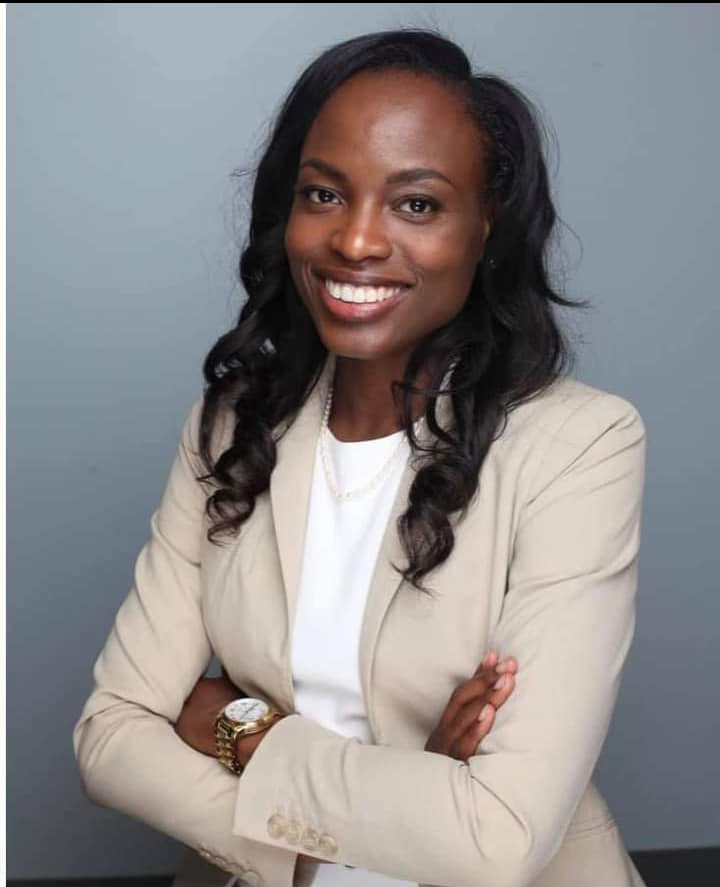 When I first met  Shané Darby it was during a protest. She didn't stand out in any special kind of way; she was jusrt there, standing tall, with a face full of determination, and eyes full of passion and care. I continued to see her at these protest and evetually got to the point where we would speak in passing.

Still, not too much conversation passed between us, but we both knew, without a word, that we had the care and the love in our heart to stand up against Injustice. I first got to hear Shané speak at a community march during a community rally hosted by Jonda Brown, in support of Justice for Injustice in Wilmington Delaware.

We started on the North side on Market Street. We marched all the way to the State building. The crowd was large and young and old was there in solidarity against the injustice and wrongdoing that happened, not only in Wilmington, but across Delaware and America alike.

As we stopped on the bridge to catch our breath, this is when Shané got on the bullhorn. I was surprised and impressed. I was surprised because the lady in front of me, with such a small frame had such a commanding, passionate, and determined voice. She let us know then that she was running for 2nd District City Council chair.

She shared with us how she had lived and grew up in Wilmington all her life and that she felt in her heart of hearts that she had to get involved in a way that can make real change.

In the pursuit of justice, we have seen many elected officials, as well as hopeful elected officials, come to protest. However, they only showed up once or they only showed up when the news crew was there. Something they all had in common is that they all showed up when it was election time. Shané was different. Out of all the times that I saw her face, she never once was tried to sell herself. She never once brought up that she was running for any type of government position. I took that as she was there for the people. Not the peoples vote.

Hearing her speak, there was no doubt in my mind that her passion over-flowed and she let everybody know that she was the one that was going to be willing to start the tough conversations and be willing to stand up for what is right, even if she was alone. I knew in that moment that she had my vote and my respect.

Soon, election time came and she secured her seat a 2nd District City Council Representative. This showed the community that our votes do matter and everyone that I asked was genuinely proud of this accomplishment and had full faith that she would continue to represent the people.

She is a youthful light in the midst of a council colleagues who are well seasoned. It seems that Shané is the youngest. In most positions like this, the junior person is not taken seriously and I'm sure that Shané knew that this was a possibility. But she has and had the courage, the heart and the mind to stand up to any adversity.

I got to interview Shané for the Wonder Woman series that I do through the platform Hip-Hop Humanism. I selected her not only for her courage to stand up for injustice and not only for her achievement at securing the vote for 2nd District City Council, but because of what she gives back to her people and to her community. Shané thinks outside of herself. She uses her mind but if she is definitely led by her heart. 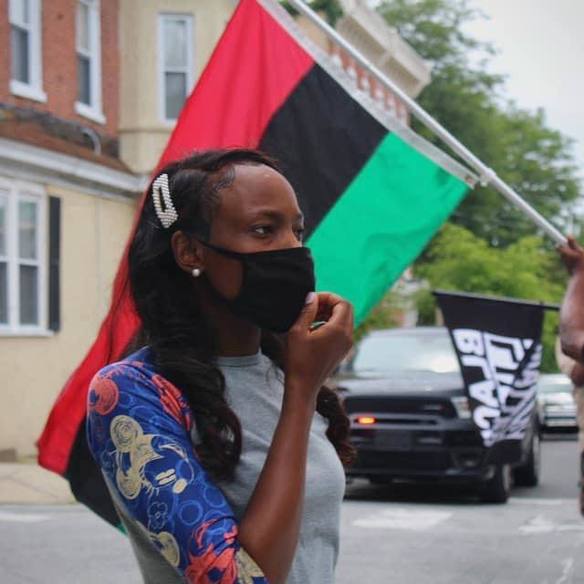 Standing up for what is right and saying no in a room full of “yeses” has seemed to have made Shané a target. If you watched enough city council meetings, you will see that Shané has been often left out of emails as well as not getting the opportunity to give her opinion on things that matter to the people. Oftentimes she is chastised for her transparency by other city council members.

This is alarming and distressing to the residents of Wilmington, especially those of the 2nd district. We voted for her to stand up for us and we voted for her to be a voice…our voice and it seems that the system wants to silence her. So much so that city council members have told her that they will not support any bills or any ideas that she presents to them. We can only assume they do not want to hear the voice of the people…the people that they were sworn in to consider as well as listen to.

I spoke with many others that knew or voted for her. They are disheartened as well and are quickly losing the faith that they have a city council that truly cares about them, their problems, their voice, needs and ideas.

Anyone that knows of Shané Darby and her efforts and work for the people, I ask you to support her and stand with her as she continues to do what she promised she would do: being a voice of the people, having integrity and having true care about Wilmington and its residents.

The citizens of the 2nd district salute you and applaud you for your continual efforts to get our voices heard!