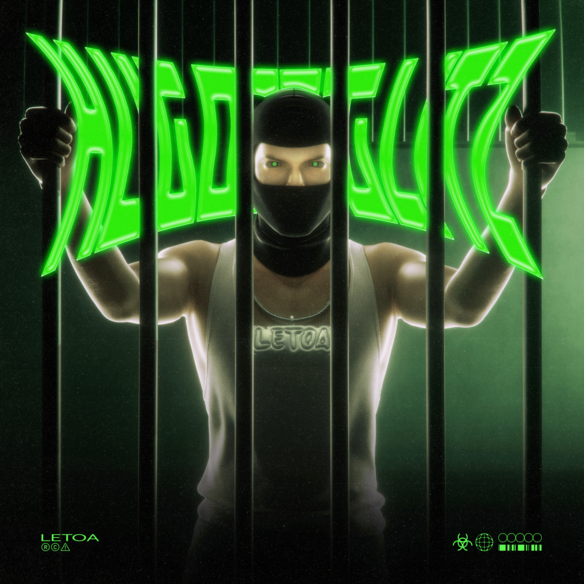 Letoa's "Slatnoslime," released in 2019, catapulted him to stardom in the rap world and earned him millions of fans across streaming platforms. Letoa is raring to make some noise once more after the success of singles like "e girl," "ICE COLD," and "Guap 2" featuring LilBubbleGum and 1nonly.

His first album, titled "HUGOSTIGLITZ," is set to drop soon. This album has a single called "HUGOSTIGLITZ" in which Letoa raps monotonously over a chill-trap beat. Letoa is certain that his fans will be impressed and intrigued by his upcoming album. Fans can show their support for Letoa by listening to his song "HUGOSTIGLITZ" on his YouTube channel and sharing it on their own social media accounts.

Those who are familiar with Letoa are excited about the new album, and they think this song has the potential to become a classic. The song's diverse musical influences, according to Letoa and his team, will help him reach a wider audience and win over more fans.

The Origins of HUGOSTIGLITZ

Hugo Stiglitz is a character that plays a major role in Quentin Tarantino's INGLOURIOUS BASTERDS. It should not be surprising that the song "HUGOSTIGLITZ" takes one of the film's most memorable characters and gives it a musical twist because it is one of Letoa's all-time favorite movies.

Listening to the single on YouTube has piqued the interest of fans in hearing the rest of the album. Jack Roitier, a well-respected director who has collaborated with underground greats like YEAT, directed the music video. Letoa's "HUGOSTIGLITZ" music video features him rapping in a prison cell and again in the middle of the night in the California desert.

The Star Power of Letoa

There is a constant need for fresh faces in the music business. A record label is more likely to sign a musician if the label believes the musician can have a meaningful impact on sales and the musician is both well-liked and capable of producing engaging music. The fact that Letoa has garnered so much attention from the music industry is indicative of the high regard in which he is held. Because of his recent run of hit singles, A&Rs from major labels like Universal, Warner, and Sony have all expressed interest in signing him.

Like most of his other releases, "HUGOSTIGLITZ" is poised to become an instant hit and keep on trending well into 2022.

Keep up with Letoa on Spotify to hear all of his new music. 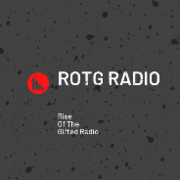 "Our mission is to re-establish the ties that bind us as people worldwide using the Culture of Hip Hop. Hip Hop is more than the music, style of dress or an attitude; it is the art of creative thinking, which we believe is one of the key components of a healthy society". #iamhuman #wearehumanfirst #HipHopHumanism